This was a nationwide tour for the Comacho Cigar brand, and the next to last stop of the tour held in Martinez, Ga. Participants were able to get some great deals on Comacho Cigars, and have fun arm wrestling, and trying cigar tastes tests, as well as mixing drinks. There was a drawing to compete for a Harley Davidson motorcycle as well. 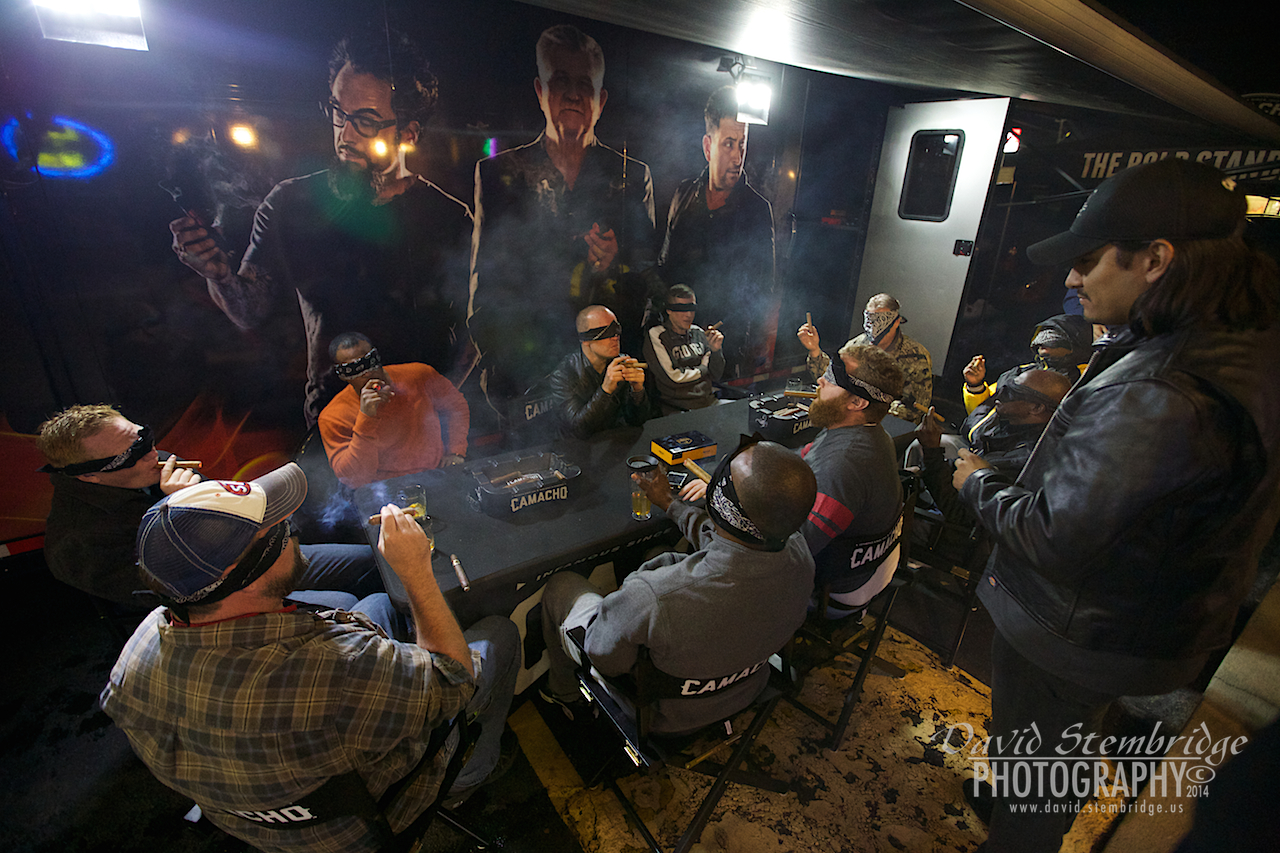